Abraham Olano: "We should let kids enjoy sport first and if they choose, let them become professional cyclists later."

Your love for bicycles begun thanks to a School Olympics….

Yes, I have always enjoyed sports. At home sports would be practised a lot and from a very young age I have balanced athletics, Basque pelota and the bicycle, until little by little I chose the bike….

Nevertheless, it wasn’t until you reached the juvenile category that you realized that you could live off cycling. Do you think that nowadays too much pressure to compete is put on boys and girls, instead of letting them enjoy the sport?

Sport is meant to be practised and to be enjoyed. It is true that, anyone wishing to become “someone” in this world must have that “poison” to compete. But it shouldn’t be people around who puts pressure on you. It should be something voluntary.

Nowadays, new technologies invite you to be a professional before being a real one…. I always say that one is a professional when they start to pay you… until then, you should learn to enjoy the sport. Because, later, you will have to give up a lot of things in your life. So…. until that moment arrives, enjoy!

Throughout your professional career you have achieved a remarkable track record and you have been described as “drudge”. When you look back, what do you feel prouder of?

That I don’t regret anything. Neither the failures nor training hard. I had a “bonny” physique, as they say in my region, and to be in the level I would have to train a lot. I would push myself to the limit, but now I must thank my determination at training for all I have achieved.

In fact, when you went from the track cycling to the road bicycle racing you had to overexert during training to lose weight.  You even almost threw in the towel… but you never did it.

After over working, one must lift off the pedal just a bit to see what you are doing, the reasons and to try to recover the great emotions that, because of this excess, have vanished.

Before, lots of athletes would stop doing sport when retiring from the professional world. They were burnout. Now, the majority keep enjoying it in one way or another. That means that the atrocities from before are no longer made.

What principles has cycling taught you?

What I admire the most from this sport is the respect towards the rival. You think highly of the person that wins, because he has performed better. And you think highly of other people, because you know that they have had to sacrifice as much as you to reach that level. There are a lot of fellows that fight, deprive themselves and finish their sports cycle being one more of the bunch…. It makes me angry seeing that they have devoted all their lives to cycling but nobody remembers them...

What do you feel when you are riding the bike?

When I am riding the bike, and everything is with me: the legs, the chest…I have the feeling of enjoying suffering. However, there are races where, although I am better placed, if the legs or the chest don’t work, you don’t enjoy in the same way.

For example, the day I lost the Maglia Rosa at the Giro d’Italia in 1996, it was the day I enjoyed the most, despite my wheels were overlapped…. But I told myself: look all the work that you have done all this year to get to the Giro… now it is not the time to give up, quite the contrary it is the time to be courageous and to be on the podium. And I got the third place. If I had let it go I would have finished in the 30th place.

Any other memorable memoir from that Giro?

In that same Giro, at the longest time trial, for three seconds I didn’t get on the podium. Three seconds is nothing and, at the same time, it is the world; the difference between being on the front page of all the newspapers or going unnoticed. Maybe you have performed a nice stage or race, but it remains in the uncertainty.

How do you overcome from a fall or a serious injury?

If you fall, what it is important is to come out alive. Then, you must be aware that you must change your mentality and look for another goal and motivation. Most of the times you overcome injuries thanks to motivation. 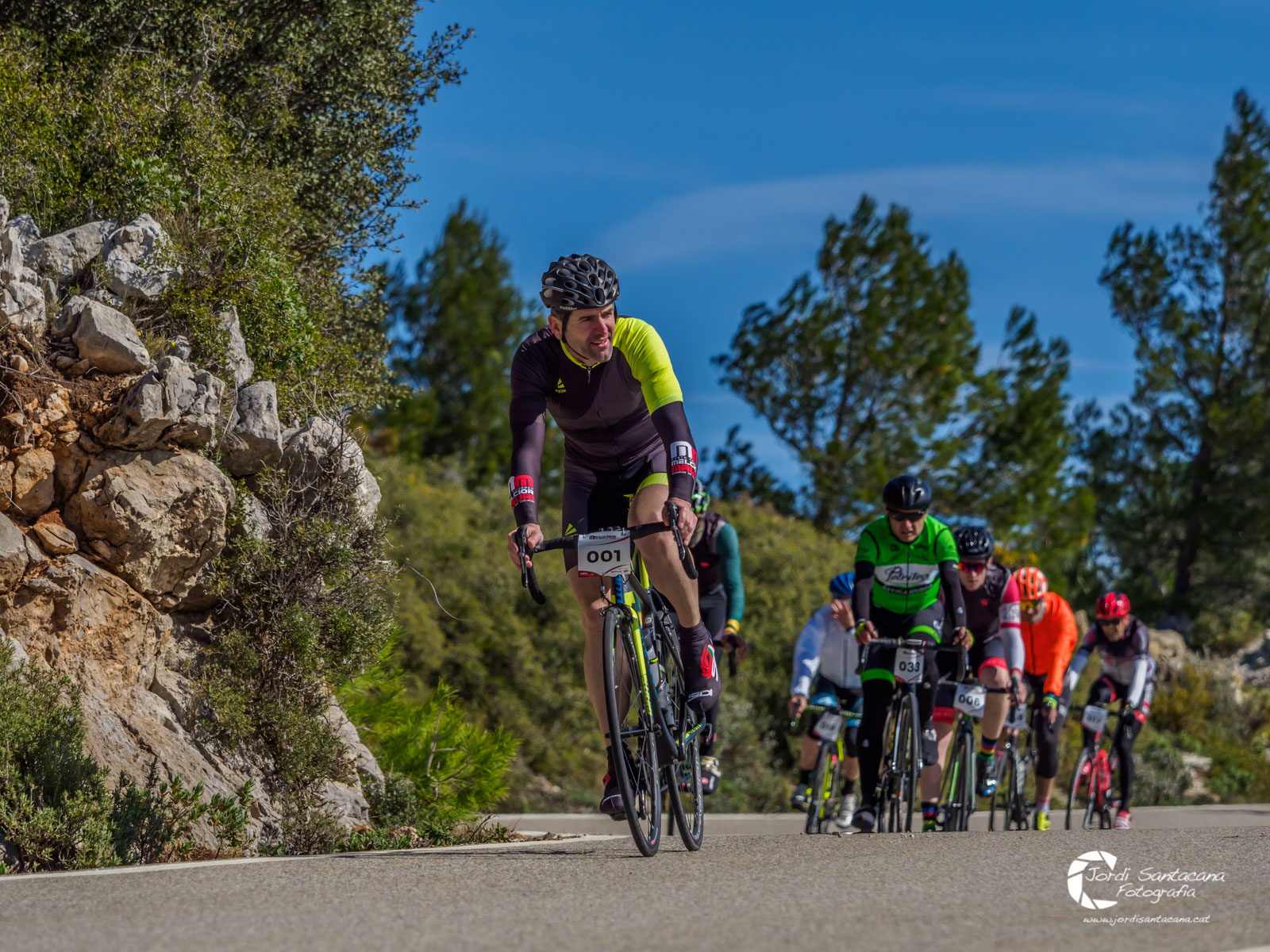 The psychological factor is very important in sports….

In my opinion, in the field of sport, psychology turns into ambition. If you can’t win, you must look for another ambition, even if it is helping a teammate accomplish his goal. Something. Anything that motivates you to carry on and get out of a situation doing your best.

In the professional world, not everything is a bed of roses…. One also receives criticism and even personal attacks.  What do you think an athlete should have to pass over all these?

It is complicated, because you are ready to practice sport at a high level, but you are not ready for other things around like criticism. There are some people in favour of other athletes and they criticize you. There’s nothing you can do other than trying to find a way to break away.

You are currently working with Escuela de Ciclismo Oria. What does working with boys and girls in this different stage of life provide you?

I have always been linked with the Oria’s school because it is where I started. Above all, I try to mentally prepare parents that their children must enjoy the sport. In the future, if they have to be something, they are the ones who will be it, not their parents.

If you are shaping professionals from school, you are cutting their sporting career and that’s not good. For example, in the Netherlands or in other Anglo-Saxon countries there are young cyclists that win World Championships and perform well in races, but later they don’t have the projection it seemed they would have. They burn them too soon. It is too much work for a kid that is still growing.

You are also involved with the Gabon National team. How has this experience been?

It is a nice project if they manage to make it work. It is a country that, for different reasons, doesn’t have to many roads, but if some of its cyclists can come to Europe, working well with them will be possible and people with a lot of sporting skills will be trained.

As well as being a cyclist, you were the Vuelta a España Technical director from 2004 to 2013. Do you have plans to go back to this professional path?

I will be linked to cycling because it is my life. In what way? I don’t know but helping out cycling for sure. I don’t mind doing it from the grassroots, in Gabon or in any other country that needs my help. I don’t say no either to helping in the Vuelta a España (Tour of Spain), the Giro d’Italia (Tour of Italy) or the Tour (France). But by now I think that I will be working with the grassroots and with countries that don’t have a professional organization

We will keep an eye on your progress. Thank you very much Abraham!