Types of grass and its characteristics in Futbol Salou’s pitches

Back
Football
Types of grass and its characteristics in Futbol Salou’s pitches
21.10.2020

It isn’t a new debate. However, modern technology allows us to study with precision all the variables that are involved in the game. In fact, grass has been proved to be a key factor.

At Complex Esportiu Futbol Salou we have 12 professional football pitches: 5 natural grass pitches and 8 artificial grass pitches.  Do you want to know their characteristics? 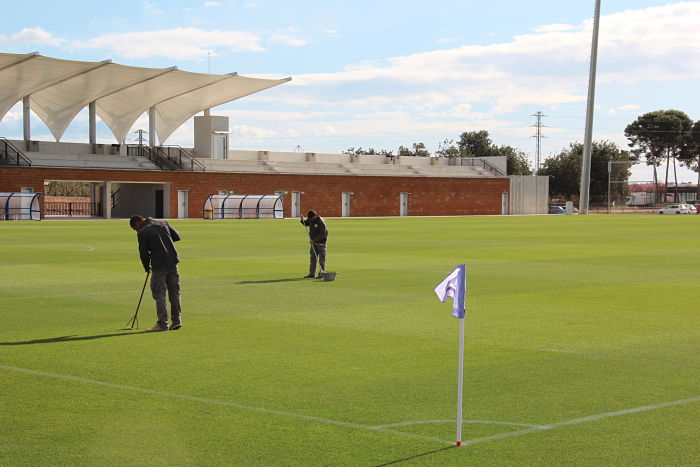 It’s the most common grass used on professional pitches as well as the one that requires more control of the ball as this type of surface enables switch playing. Despite hybrid turf pitches are becoming more popular, especially after clubs such as FC Barcelona have installed it, natural grass is still the preferred option among players. Its main virtues are: 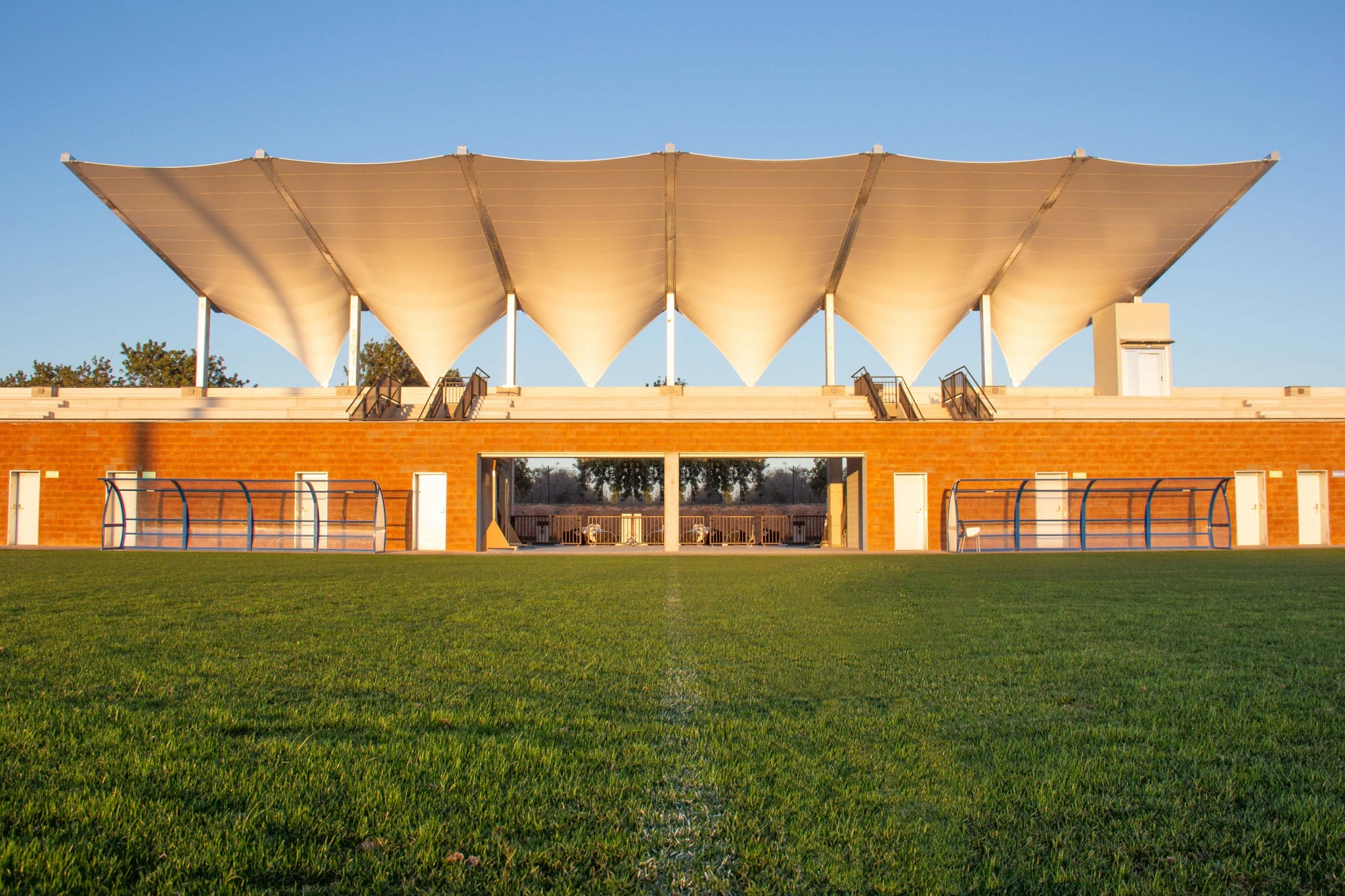 Artificial turf allows a cleaner way of guiding the ball and reduces sudden ball bounce as it is a uniform surface and it barely wears away. This type of turf absorbs impacts better and allows a greater turning power.

At the beginning, artificial turf pitches were hard and uncomfortable to play on, but innovation has brought a new concept of artificial turf as it doesn’t have anything to do with the reputation from the past. For example, the system used at our pitches is FIFA certified. The fibers used are soft and players can land without any risk of suffering lesions on their skin. The system has the following advantages: 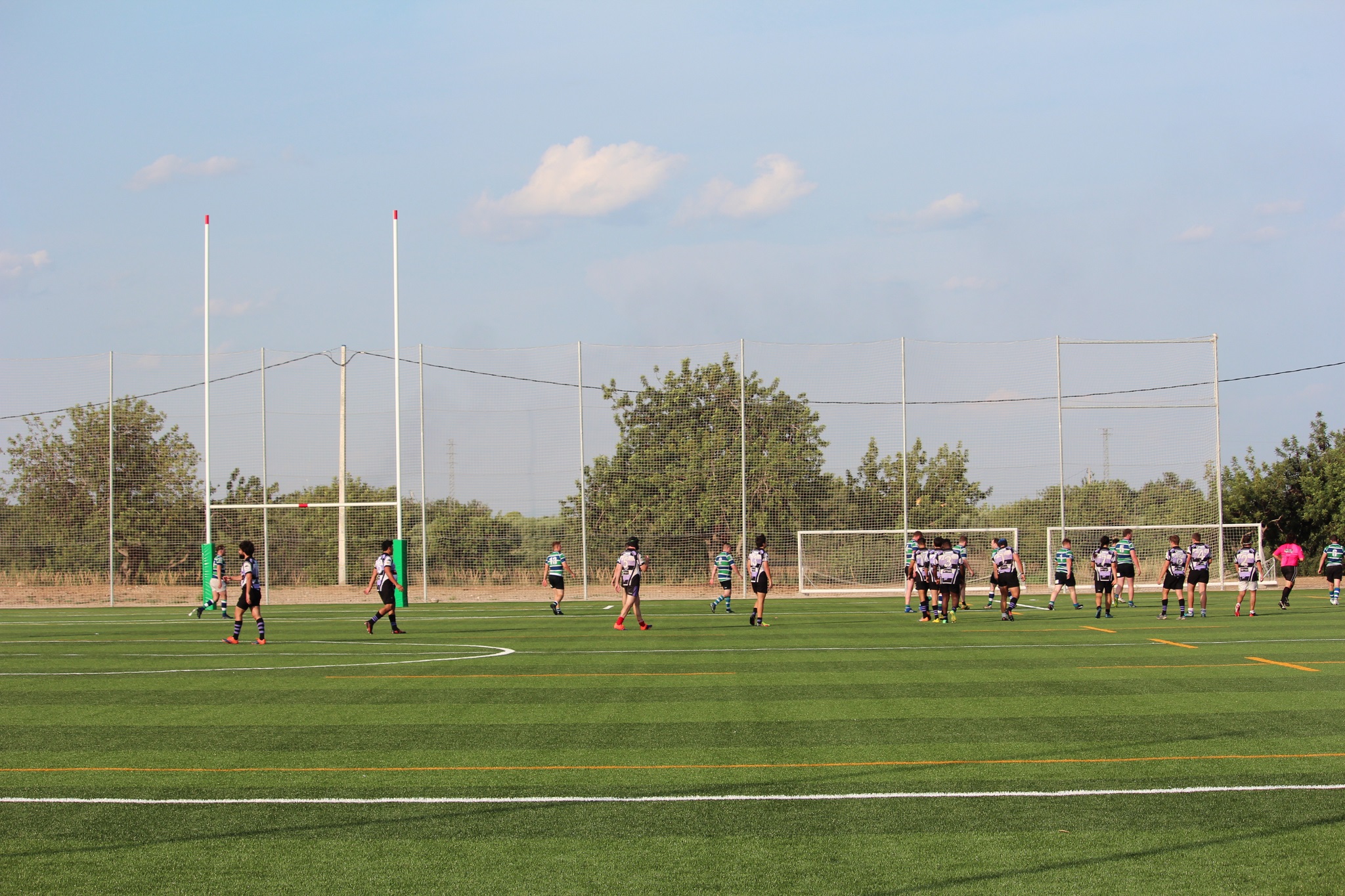